Yara: Nitrogen pricing – how does it affect you? 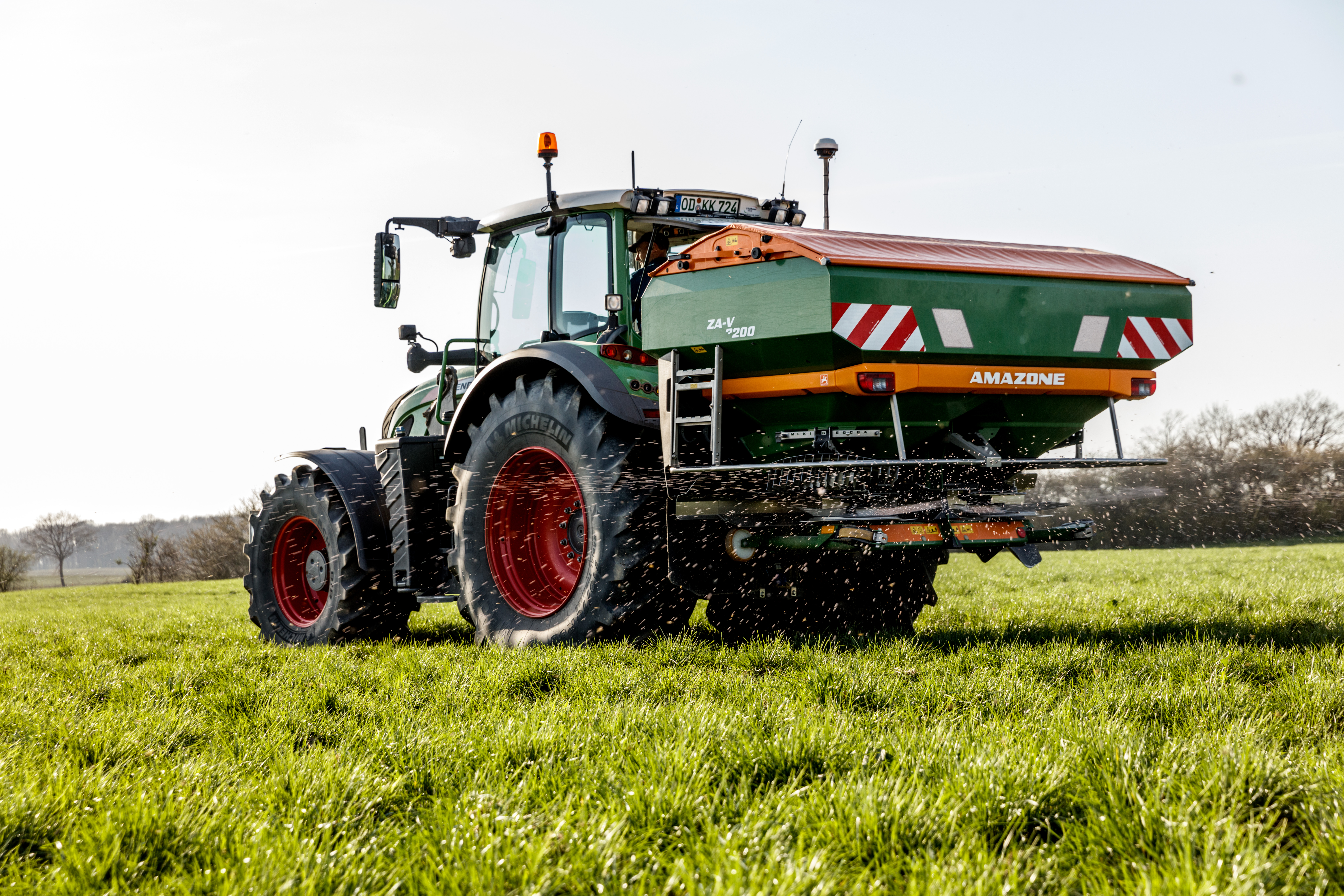 Natural gas is a fundamental component of nitrogen production. Skyrocketing gas prices – along with high global demand, food security concerns, and reduced imports – have led to increased costs of fertiliser production, rising by €200/t in one week alone. As a result, farmers are considering how to plan their nitrogen (N) applications cost-effectively. Yara recently held a webinar advising farmers of best practice on this topic and how to derive the best ROI possible.

Natalie Wood, Agronomy Operations Manager at Yara, first looks at winter wheat based on long-term trial data from 2006 to 2021. “The N-response curve from the average of the data shows that the best ROI comes from the first 100kg of N, which produced a yield increase of 2.7 tonnes per hectare,” says Natalie. “The next 60kg increased that yield by 0.77 tonnes per hectare – less than half that of the first 100kg applied. The final 60kg gives us 0.38 tonnes per hectare. Ordinarily, we would push for that extra, small response. However, current prices may change your decision.”

To illustrate that choice, Natalie takes three different scenarios: those farmers who purchased fertiliser early (paying about £280 a tonne), those who purchased or will purchase late (at about £700 a tonne) and those who split their purchases between the two timeframes.

“For the early buyer, no real change is necessary, and they can still push for yields,” says Natalie. “Those who split their purchase will want to average the two prices. The margin is still highest at the 220kg rate but not significantly different to 160kg, so you probably want to apply somewhere between 180 – 200kgN/ha. For the late buyer, they need to think differently, the best margin now drops to 160kgN/ha. You might want to go up to 180kg, but certainly no lower than 160kg. Once in spring, you can re-evaluate and look at the crop’s potential and crop and fertiliser pricing.”

Looking at long-term data for spring barley from 2011-2021, the first 80kg of N per hectare gives the best response. The next 80kg still offers ROI but only 0.86T increased yield per hectare compared to the 3.0 of that first 80kg. Therefore the three different buying times follow a similar pattern to wheat with the early buyer continuing as normal, the 50:50 buyer dropping their rate slightly and the late buyer will now be looking at 80-120kgN/ha (spring barley for feed).

For OSR, the advice isn’t too different from normal. “Applying NPKS little and often will result in optimum productivity,” says Natalie. “You’re aiming to get 3.5 GAI in the spring with optimum amounts of nitrogen and that will be the same this year.”

“This year, Nitrogen Use Efficiency (NUE) is even more critical than usual,” says Natalie. “Sulphur is vital for uptake – even a slight deficiency will start to affect the plant’s capability of utilising applied nitrogen. You can also use smart tools and variable rate applications to make sure you’re creating an even, homogenous crop that’s easier to harvest with less lodging and increased overall efficiency of production.”

Philip Cosgrave, Country Grassland Agronomist at Yara, says that many farmers will be looking to reduce fertiliser applications in 2022 in a bid to offset the impact of high fertiliser prices, but this needs to be carefully considered. Lower N rates means less grass grown and if grass/forage demand is the same then any shortfall in feed will have to be purchased.

“Also, lowering fertiliser N rates doesn’t necessarily mean cheaper silage. If a farmer was to lower their 1st cut N rate by 20kg/ha, the knock on effect would be a reduction in yield of 2 tonnes/ha. The cost per ha goes down, but not the cost of each tonne produced as much of the cost in growing a 1st cut are fixed on an area basis not on yield,” says Philip. “Each farmer will be in a different position, regarding the scope to reduce fertiliser applications, but there are ways in which we can mitigate some of the costs by looking at using manures to better effect.”

Firstly, Philip recommends slurry testing: “Typically, book values are used but they’re only an average. Testing analysis may show there’s more N in your slurry than the RB209 book value which then means there is scope to lower your fertiliser applications without a yield penalty.”

“With grazing, the first application is the riskiest,” adds Philip. “Be careful where that N is being applied – don’t just make a blanket application. Look at soil temperatures and pick out early parts of your farm where you’re likely to get the best response to early N.”

Ultimately, it’s about careful planning and taking the right decisions to make sure every cost incurs a satisfactory result, whatever your unique circumstances may be. As Mark Tucker, Head of Agronomy at Yara, puts it:

“Whatever price you paid for N or are about to, make use of all the tools and services available. Drill into your numbers and do some careful calculations so that you can maintain ROI. That’s what it’s all about, keeping that number as high as possible.”

For further info, interviews or images, please do not hesitate to get in contact. 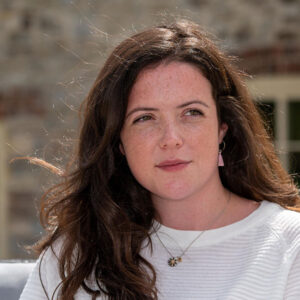 More from the News Room 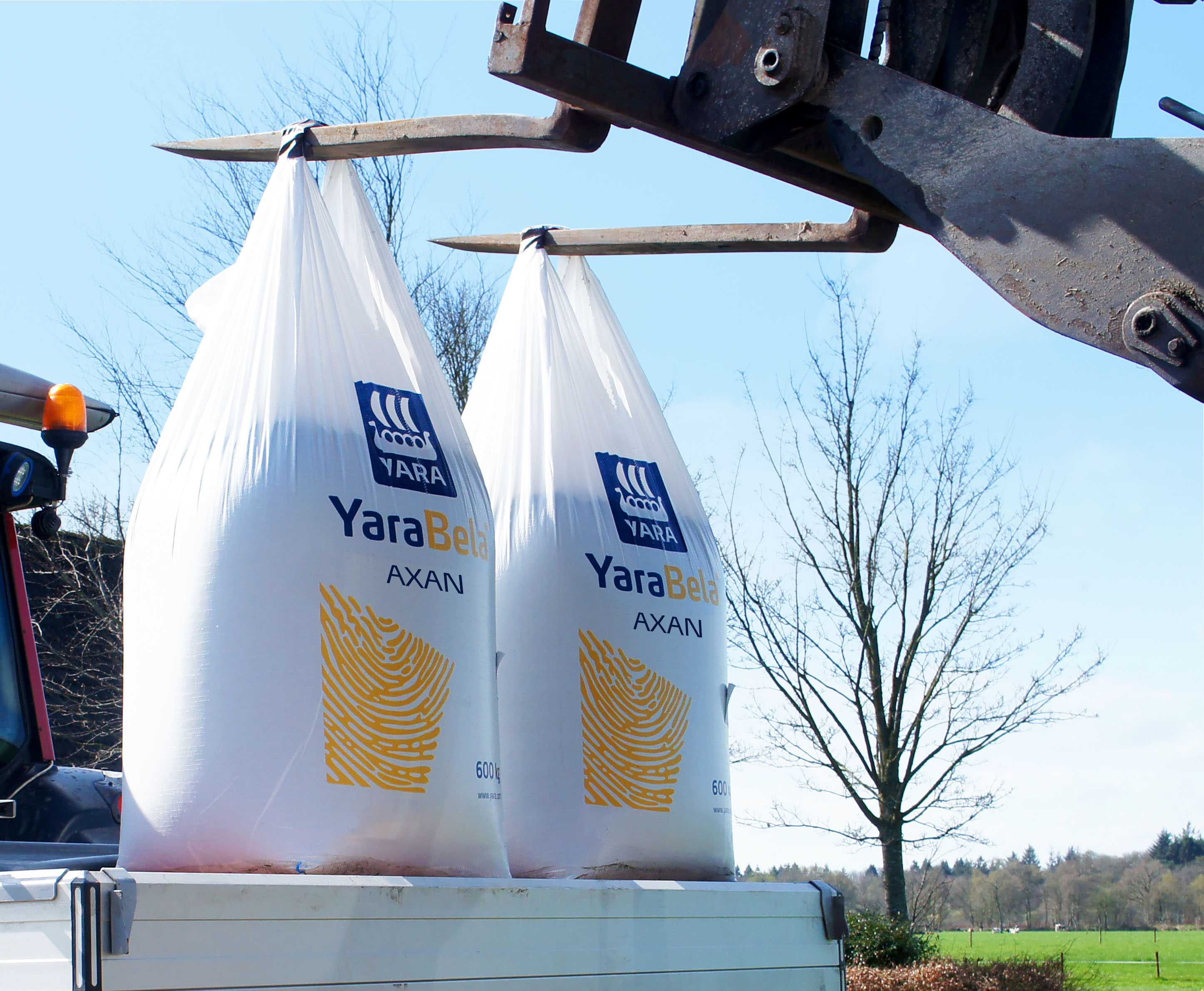 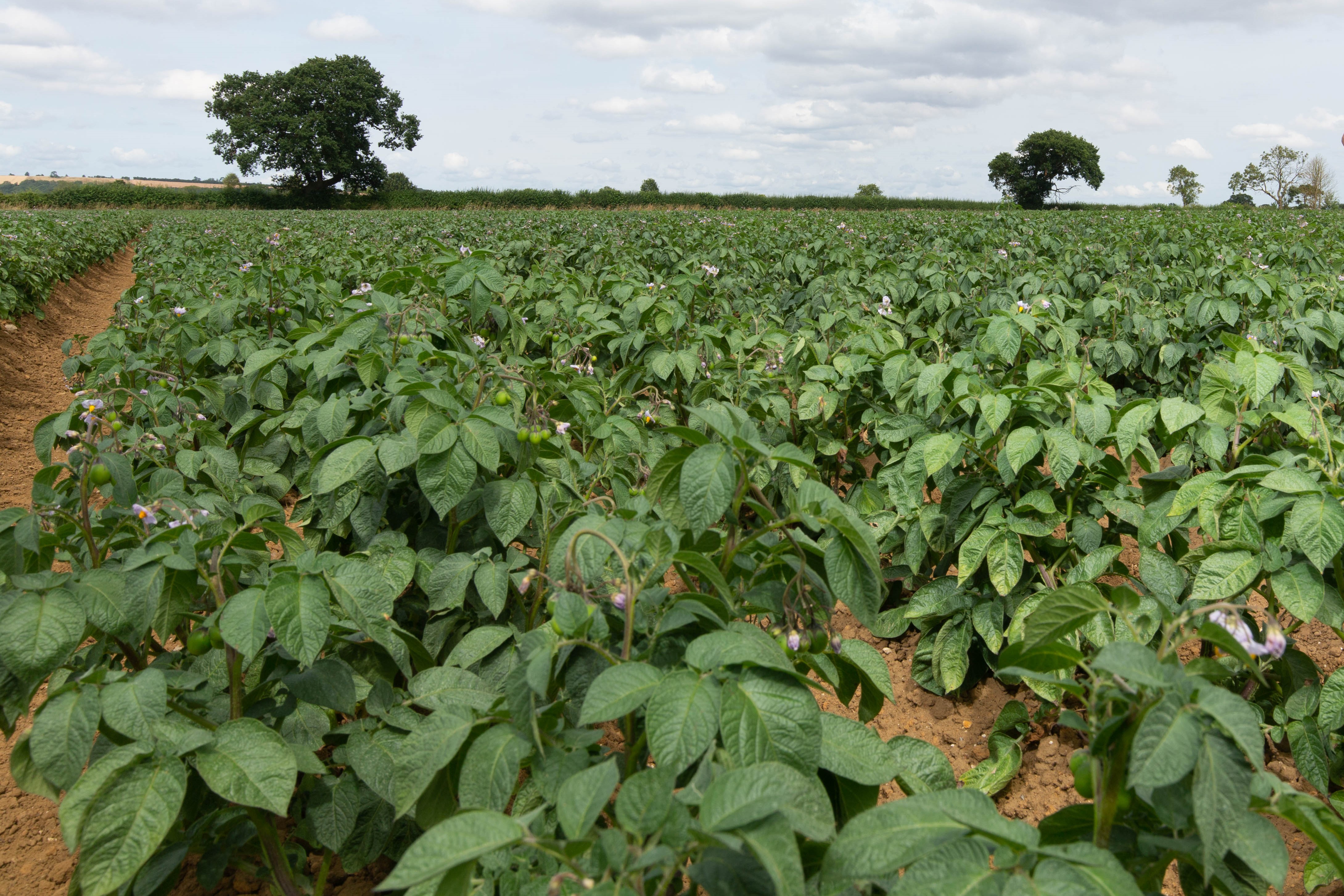 Yara: Why calcium and boron are vital for a robust potato crop

Insights and advice on all things marketing and agriculture that can help your brand thrive via email, once or twice a month. Always useful, never dull.

Dig deeper and discover new ways to reach your audience. We work closely with you to outthink, rather than outspend, your competition.